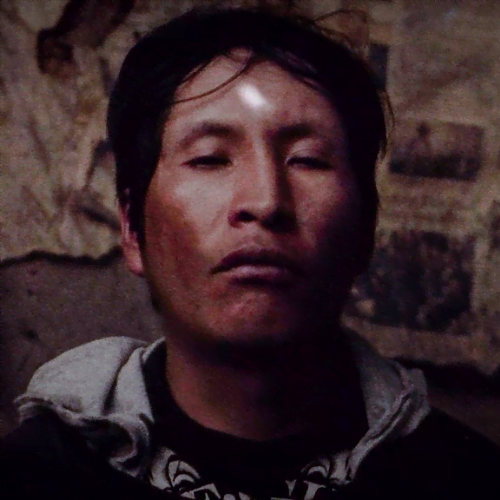 EL GRAN MOVIMIENTO takes us on a colourful and  visually-stunning journey to Bolivia’s capital La Paz, the least western capital of the Americas.

Striking miners, indigenous communities left off the hook, market stalls… Filming the invisibles, Kiro Russo’s second feature is a singular city symphony that lays bare the plight of the working classes. A milestone of representation of indigenous communities in cinema, the film was awarded the Grand Jury Prize in the last Biennale – Venice Film Festival.

Russo’s photography on super 16mm captures astonishing colours and imagery, and every frame comes from the dust and smoke of the mines of Bolivia.  A story of illness, catharsis and redemption.

Through hypnotic dancing, wondrous urban landscapes and a cast of nonprofessional actors, Kiro Russo blends the fantastical with the real. Inspired by his native city and influenced by both Soviet montage and Indigenous Bolivian traditions, Russo presents a work that is as much a fever dream as it is an anthropological and social investigation into this vast Latin American capital. (ICA FoR)

"One of the major Latin American films of the year... A fascinating, elusive, majestic and intimate film"OtrosCines