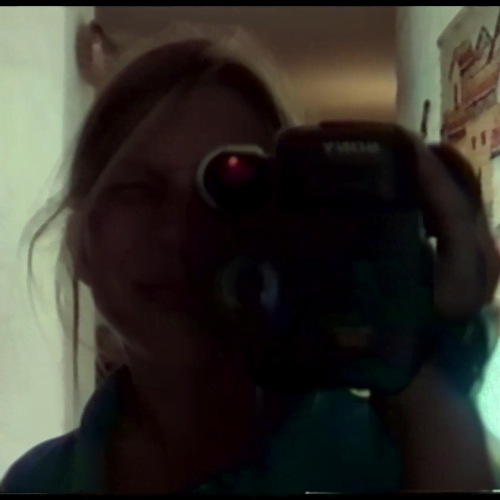 A VHS journey to the heart of one of the most shameful episodes of modern Argentina. Made almost entirely out of archive material, SPLINTERS (Esquirlas) is a firsthand reflection on family, pain and the passage of time, a further example that the personal is always political.

Director Natalia Garayalde was twelve when the Río Tercero munitions factory in Argentina exploded. Equipped with her father’s camcorder, she documented the scale of the disaster in her town. In time, what was supposed to be an accident was uncovered as one of the most shameful chapters of Argentina’s recent history, as the incident was connected with the illegal sale of weapons for the Balkan war by the Carlos Menem government. 25 years later, Garayalde reappropriated her VHS tapes to re-signify them and turn it into a powerful film essay on the family and the passage of time, the consequences of corruption and state violence, and the pain of a city that still endures.

THE PERSONAL IS POLITICAL (DOUBLE FEATURE)

"One of our fav films of 2021, a small miracle that grows inside you, a film that is rather film-experience made to be seen collectively in the dark of a cinem"CinemaAttic

"Esquirlas takes a key Argentine historical event and turns it into the tragedy of a nation, blurring the lines masterfully, blending the innocence of a child’s gaze with the rigour of journalism"Desistfilm