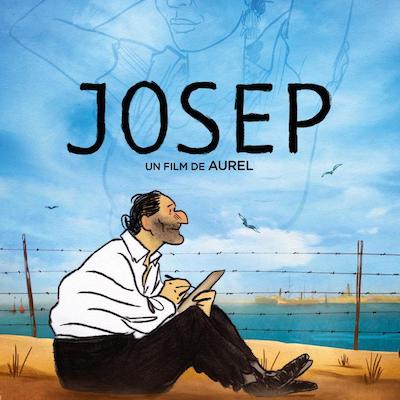 French illustrator Aurel investigates the life of the Catalan Republican cartoonist and exile Josep Bartolí, who was detained by the Gestapo and sent to various concentration camps after crossing the border into France to flee the Spanish Civil War. It follows Bartoli’s arrival in Mexico where he met Frida Kahlo and Diego Rivera, before living and working in the United States. With the voices of Sergi López and Sílvia Pérez Cruz, it won prizes at the Tokyo Anime Awards, Anima, European Film Awards and was named best animated film in the César awards.