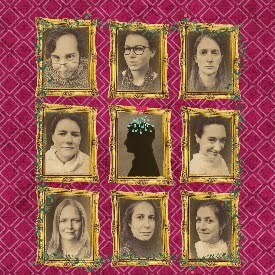 La Troupe de Theatre Sans Accents is back in person with a new festive show en Francais, an adaptation of the classic French murder mystery comedy by Robert Thomas. On Christmas eve morning, the patriarch of the family is found dead in his bed…who could have possibly done it? In this huis clos, the 8 women of the family investigate the disappearance as they uncover some dark family secrets…

Will there be a Christmas miracle to save the day?

LA TROUPE is an ensemble of amateur actors directed by Marion Geoffray and assisted by Alistair Wales.