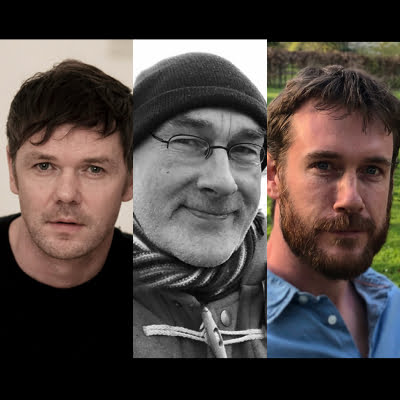 Push the Boat Out has the honour of celebrating the centenary of the late and great George Mackay Brown. GMB was a giant of Scottish letters yet had a distinctly outsider sensibility. His musicality, his blending of fable and realism, and his placement of Orkney at the centre of his world have made an indelible and lasting impact on writers and artists of many stripes since. Join Gerry Cambridge, mentored by GMB himself, whose Dark Horse magazine owes GMB’s support a debt of gratitude, and a band of other contributors to explore his legacy: Linden Bicket, scholar of his work; Malachy Tallack, editor of Simple Fire, Carve the Ruins, and An Orkney Tapestry, the centenary editions of GMB’s works; Roddy Woomble, Idlewild guitarist; Orkney writer George Gunn; and Nalini Paul, GMB fellow and contributor to a new anthology of poems inspired by him and his writing.