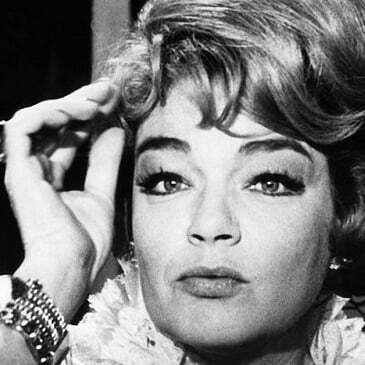 This first feature by Franco-Greek director Costa-Gavras was adapted from a novel by Sébastien Japrisot and is a humorous, visually punchy take on the murder mystery. Six people share a sleeping compartment on a Paris-bound train. After they arrive, one of them is found strangled, and before long, the killer starts bumping off the remaining passengers. Yves Montand is superb as a harried police inspector coming down with the flu, who doggedly follows up every lead. Red herrings abound and the twists and thrills are masterfully executed with a dream cast including the late, great Michel Piccoli.Director Costa-GavrasCast Michel Piccoli, Yves Montand, Simone Signoret, Jacques Perrin1965 I France I 95 minsTo be screened with short film Belle Étoile:At 35 years old, Thu Yen comes to France from Vietnam to be married but there is no sign of her future husband when she arrives. Her chance encounter with hotel cleaner Marianne completely changes the course of her life. Valérie Leroy, who presented her César-nominated short film Let Me Dance at FFFUK 2019, devises the tale as a captivating musical with words and music by Clément Doumic.