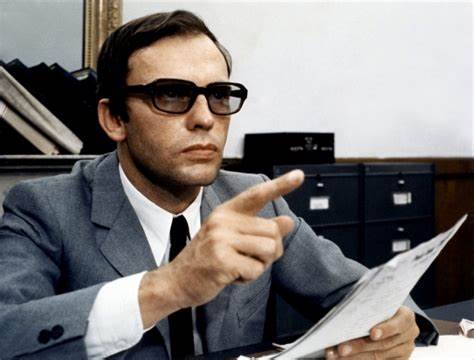 A pulse-pounding political thriller, Greek expatriate director Costa-Gavras’ Z was one of the cinematic sensations of the late Sixties. This Academy Award winner—loosely based on the 1963 assassination of Greek left-wing activist Grigoris Lambrakis—stars Yves Montand as a prominent politician and doctor whose public murder amid a violent demonstration is covered up by military and government officials.