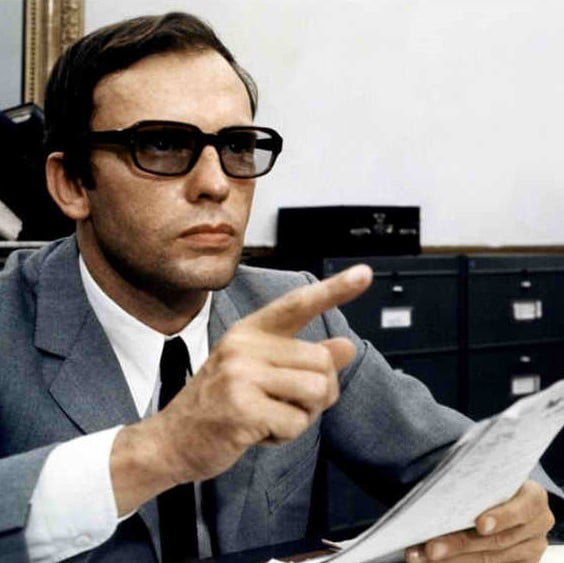 This screening will be accompanied by an introduction and Q&A with Teaching Fellow in French and film scholar François Giraud from the University of Edinburgh.