Beneath and Beyond: Seismic Sounds 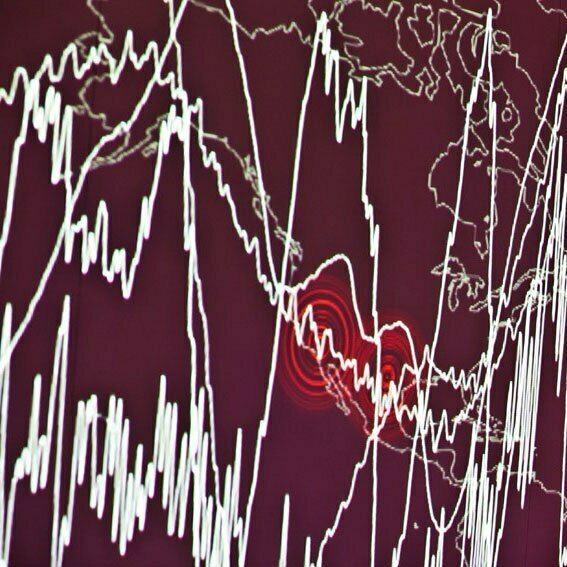 Stephen Hurrel’s Beneath and Beyond: Seismic Sounds is an immersive live feed audio-video installation produced by the constant movements and tectonic shifts beneath the Earth’s surface and installed in the basement of Summerhall. A specially developed computer programme has been created to tap into, and continually monitor, one hundred seismic stations around the world, via the Internet. The vibrations and resulting data from these stations are translated into unique sound arrangements that are experienced in real-time and corresponding visual representations – seismic lines and waveforms – are also projected within the space.

Stephen Hurrel is an artist based in Glasgow. He mainly works with video, sound, sculpture and text. His artworks often connect with science and technology to explore interactions and tensions between nature and contemporary society. He has exhibited widely in the UK and abroad and undertaken several residencies within science-based contexts and institutions. He collaborates with scientists to achieve some of his projects. For Beneath and Beyond he worked closely with computer programmer Robert Farrell.