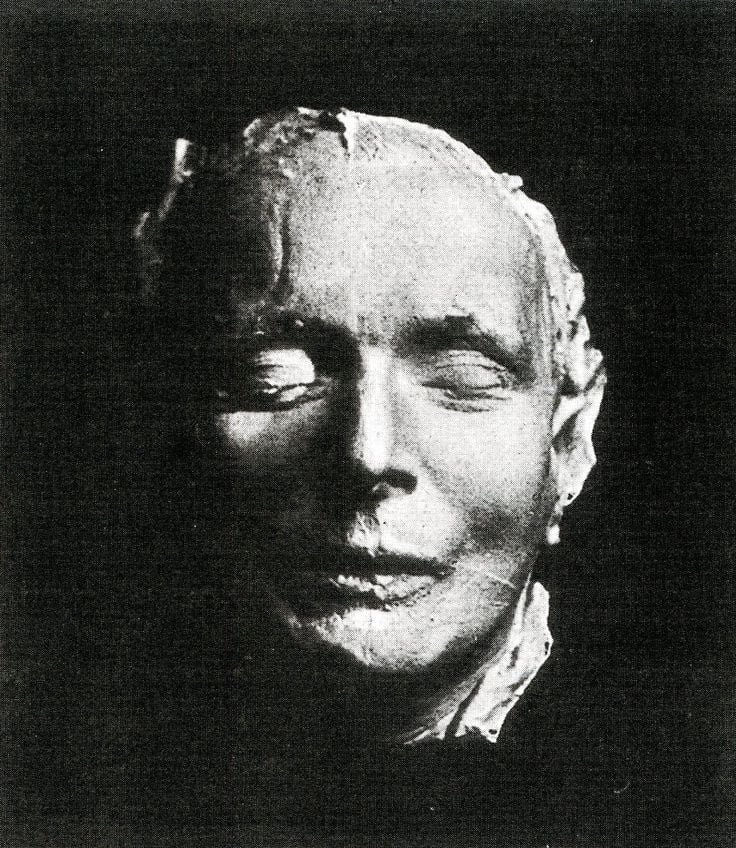 Elsa in Philadelphia fills in the gaps in the critical period between Elsa von Freytag-Loringhoven’s disappearance from New York and re-emergence in Philadelphia in the spring of 1917.

Beginning with a box of chocolates, a bottle of olive oil, and yet another arrest, this time in the subway entrance at 110th street and Broadway – not, for a change, for public indecency, but shoplifting – her subsequent hijacking of a police wagon and precipitate flight across the state line culminated in her late submission to the first exhibition of the Society of independent Artists, from Philadelphia, of the urinal eventually misattributed to Marcel Duchamp.

Disqualified by her non-membership of the society, it is little wonder Elsa’s urinal was rejected.

In between, a sequence of events unfolded that destroys the fiction of the attribution to Duchamp, and, tying up loose ends invisible to the Duchamp critical industry, demands the reattribution of Mutt’s gesture to ‘The Baroness’.