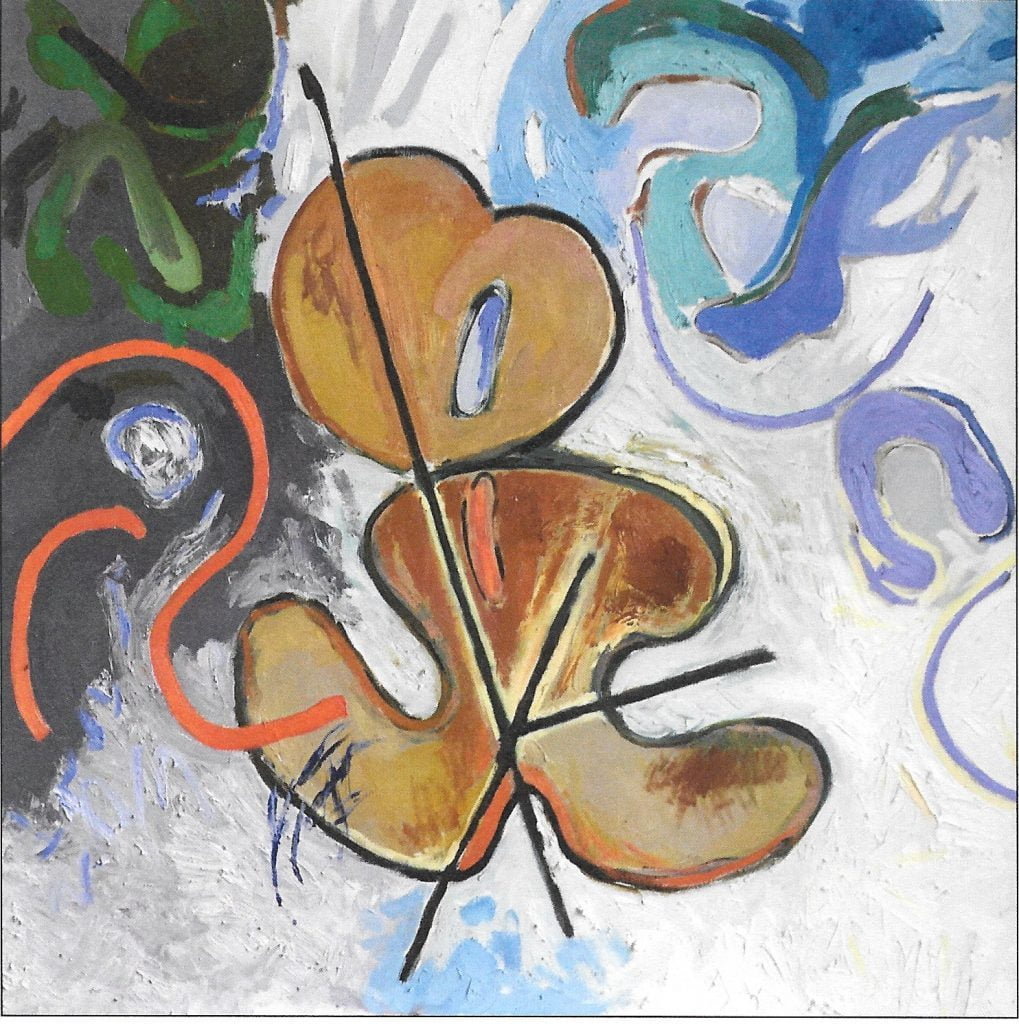 ""We all have a kind of moral duty to hold our ground and keep a sense of balance. In the drawings and paintings, I have used the riverbed of the River Gruinard in Wester Ross, a favourite place of mine, as a kind of metaphor for both the passage of time, and the need to hold one’s human balance while being open to the beauty of things"
Andrew Marr - 7 February 2019
_ Entry: Free
_ Venue: Demarco Archive
_ Exhibitions Archive

Andrew Marr has had an effective and distinguished career as a journalist, BBC presenter, writer and historian. He has spent his life engaged, at the highest level, with politics as interpreted through the lens of written and broadcast journalism. He is a communicator of rare and decided skill whose talent with regard to the written and spoken word is exceptional.

Andrew Marr’s paintings are concerned with the passing of time, the intensity of the moment, with the natural world in all its diversity and beauty, in particular that embodied in the landscape of the Western Highlands. He is an artist who responds to the presence of the natural world and seeks to capture its fleeting beauty by marks on canvas.

For him, it is the reality of the Western Highlands and the opportunity to participate in, and respond to, the truths embodied in light, shade, water and earth that enables him to cope with the exigencies of the world of politics and journalism. His paintings are, in their very different way, as eloquent as his writing and his work in the television studio.