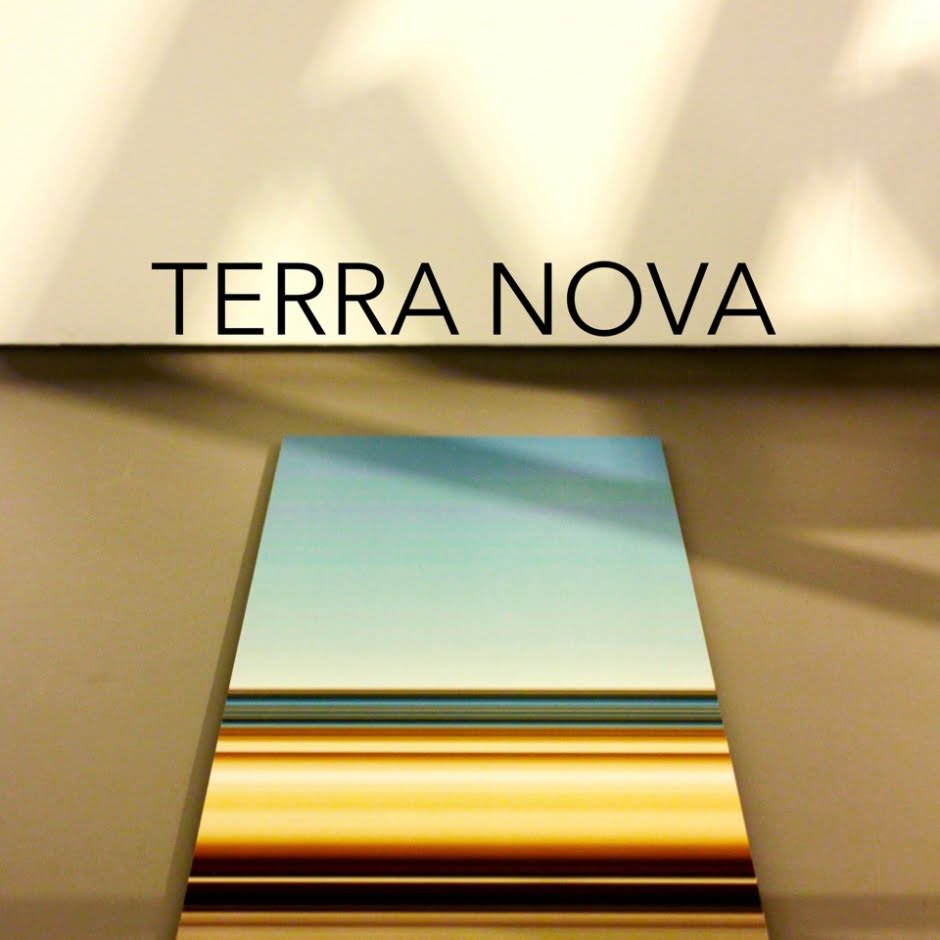 “At 11am, Captain McKay had seen from our crows nest a flag waving on top of a distant black island, and now he could just see with the telescope the fore and main topgallant masts of the Discovery. A half geographical mile of solid ice now separated the relief ships from the object of their search.”

Terra Nova was the whaling vessel sent to rescue Captain Scott from his ill-fated first attempt to conquer the south pole. On board, Dr Souter was not only ship’s surgeon, but also a keen amateur photographer. His photographs have recently been rediscovered, over a century after the mission took place.

Terra Nova is an installation by Simon Kirby and Ziggy Campbell, consisting of 10 large-scale digital prints, a generative film, and a quadraphonic sound piece derived from Souter’s photographs and Google Streetview images taken from the same locations in the Antarctic.

Terra Nova is also a 12” vinyl album by FOUND, released on Chemikal Underground records. The album contains 10 tracks based on the installation, documenting the end of the last great era of exploration.

Come help us celebrate the launch of the album at our gallery opening in Summerhall, Edinburgh on Friday 15th July.