The Planets – The Seven Heavens in the Imagination of C.S. Lewis 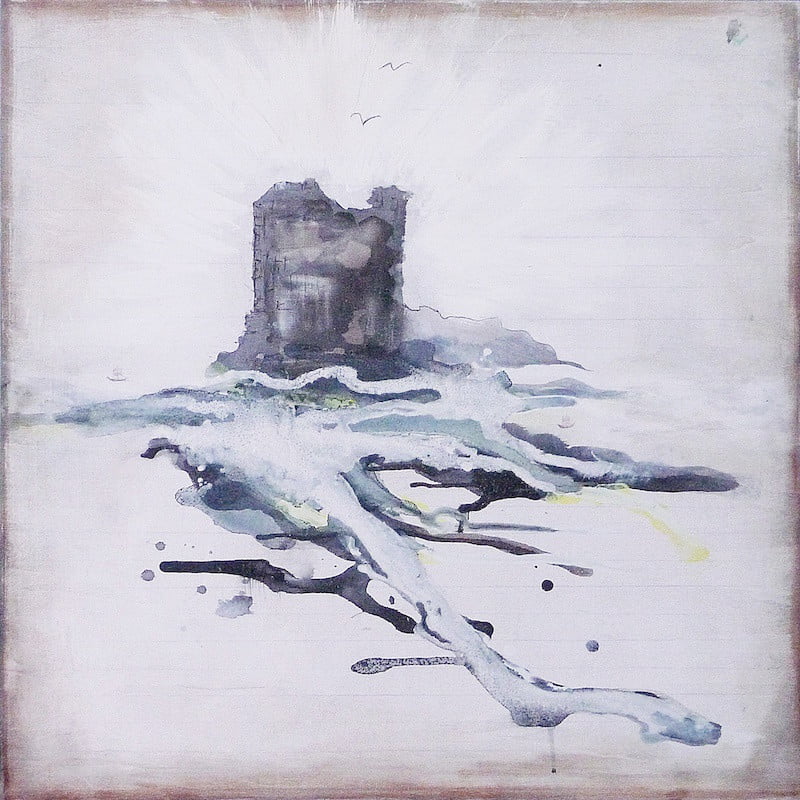 The Demarco Archive Exhibitions presents an exhibition of seven paintings by Rose Strang in the ground floor of the Demarco Wing at Summerhall.

The Private View will be on Thursday 12th September at 6pm on the ground floor of the Demarco Wing at Summerhall and then at 6.30pm a talk by Michael Ward will take place in the Main Hall on level one at Summerhall followed by a conversation between Michael Ward and Professor Richard Demarco.

Rose Strang’s paintings have been inspired by Michael Ward’s book ‘Planet Narnia’, a study of C.S. Lewis‘ ‘Chronicles of Narnia’.  C.S. Lewis (1898-1963), the author of the Narnia stories, published in the 1950s, described the seven planets of the medieval cosmos as“spiritual symbols of permanent value”. Lewis wrote a great deal about the planets in his work as scholar at the University of Oxford and then the University of Cambridge where he was Professor of Medieval and Renaissance Literature from 1954 to 1963.  Dante and Chaucer are among the major writers of the Middle Ages to make extensive use of the seven heavens in their poetry.

Lewis’ seven ‘Chronicles of Narnia’ are structured so as to embody and express these seven “spiritual symbols”.  Michael Ward discovered this link in the course of his PhD research at the University of St Andrews.  His book ‘Planet Narnia: The Seven Heavens in the Imagination of C.S. Lewis’ [Oxford University Press 2007] presents his findings, as does the BBC television documentary, ‘The Narnia Code’ [2009].   When artist Rose Strang discovered Michael Ward’s work, she was inspired by Lewis’ fascination for these seven “spiritual symbols”and decided to produce her own paintings depicting the atmosphere and influences of each planet.   These paintings will now be shown in this exhibition at  the Demarco Archive at Summerhall.

There will also be a programme of events associated with the exhibition.

There will be a showing of  ‘The Narnia Code’ DVD each afternoon, between 13th and 20th September at 3pm as well as a daily showing of  Adam Brewster’s animation in the exhibition space.

On Saturday 21st September, there will be a programme of films, music and readings associated with the exhibition: