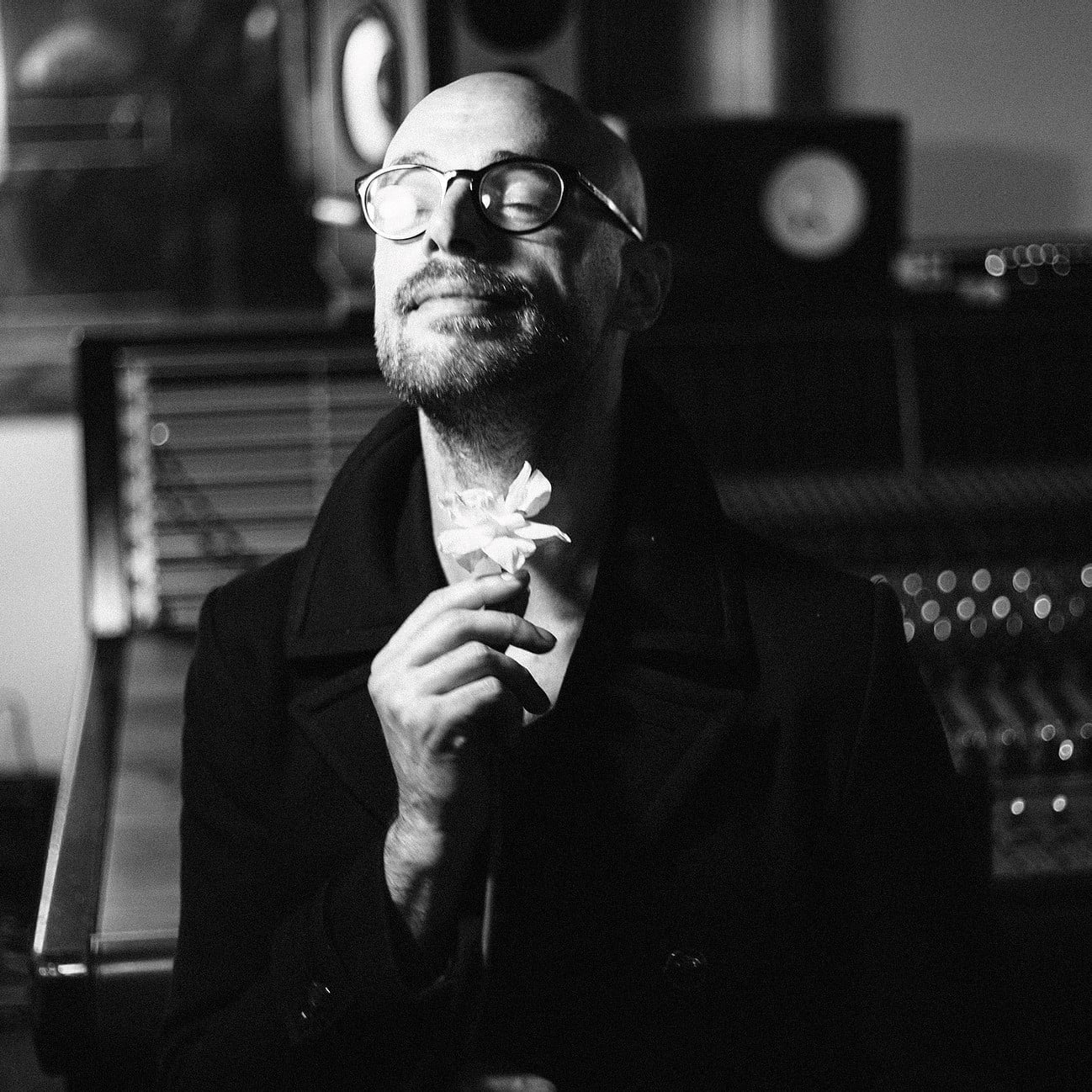 Fresh from recording the latest (self titled) Meursault record on the Isle of Skye, Neil Scott Pennycook and cohorts descend upon Summerhall with an offering of songs old and new. As always, the cast that comprises the Meursault live band is ever changing, so expect some new faces and sounds, some special guests and the 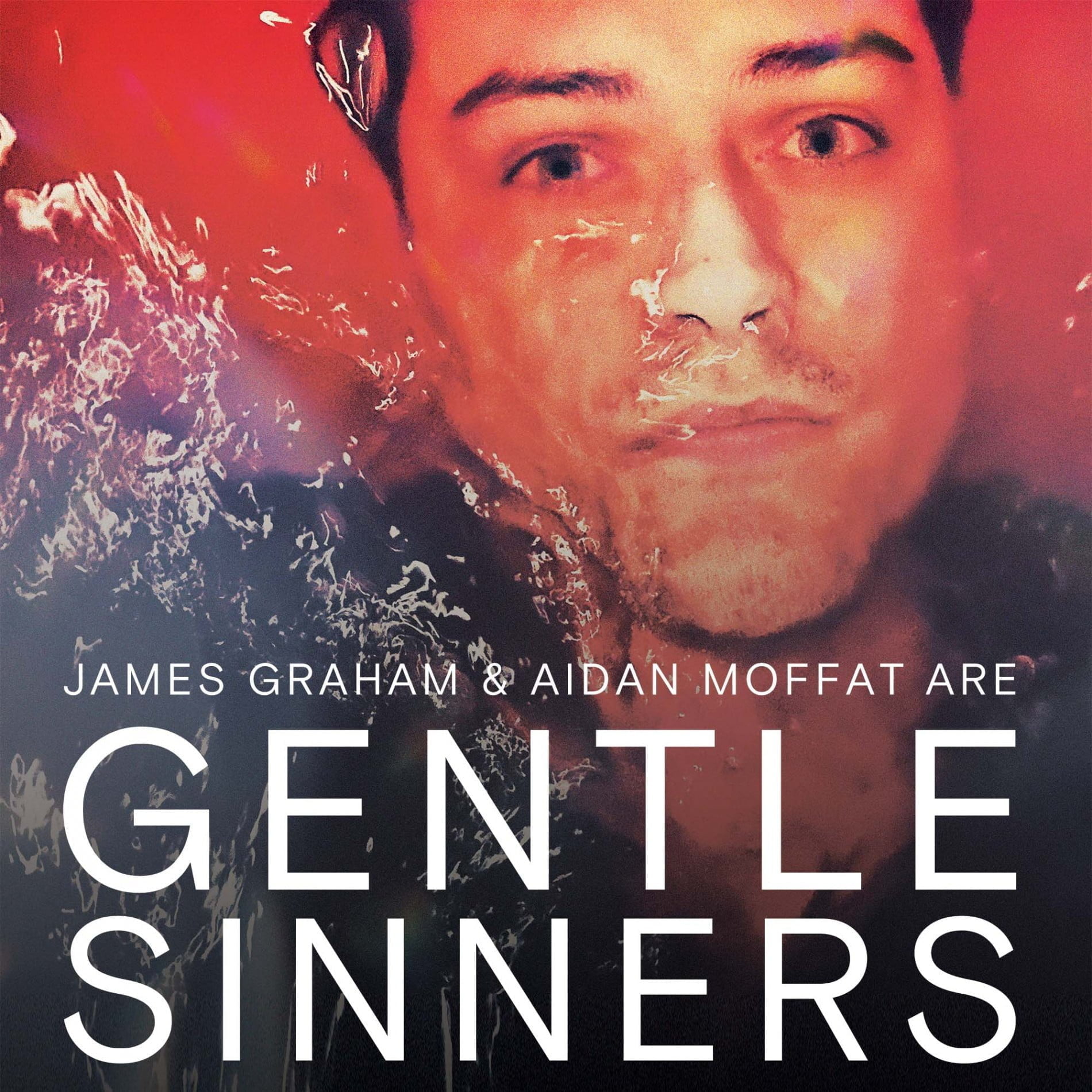 Gentle Sinners – the new project from Aidan Moffat (Arab Strap) and James Graham (The Twilight Sad) – released their first album These Actions Cannot Be Undone earlier this year. It’s the album’s cathartic, rousing finale ‘Landfill’ – built from rolling, toppling drums and flashes of synths and strings as atop it all layers of intersecting vocals from Graham explore addressing your mental health head on and the conflicting emotions it can bring. 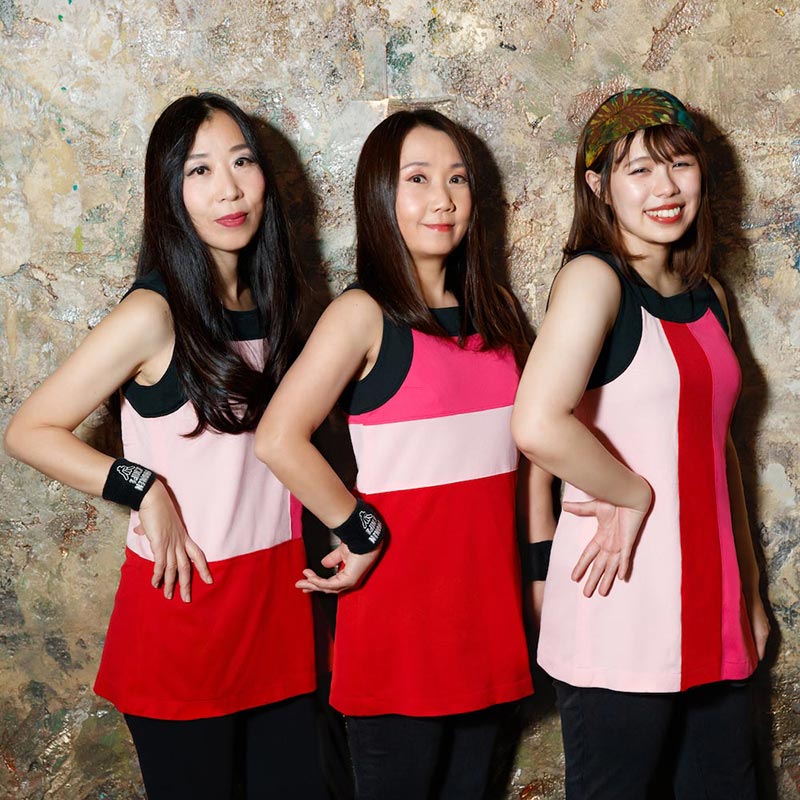