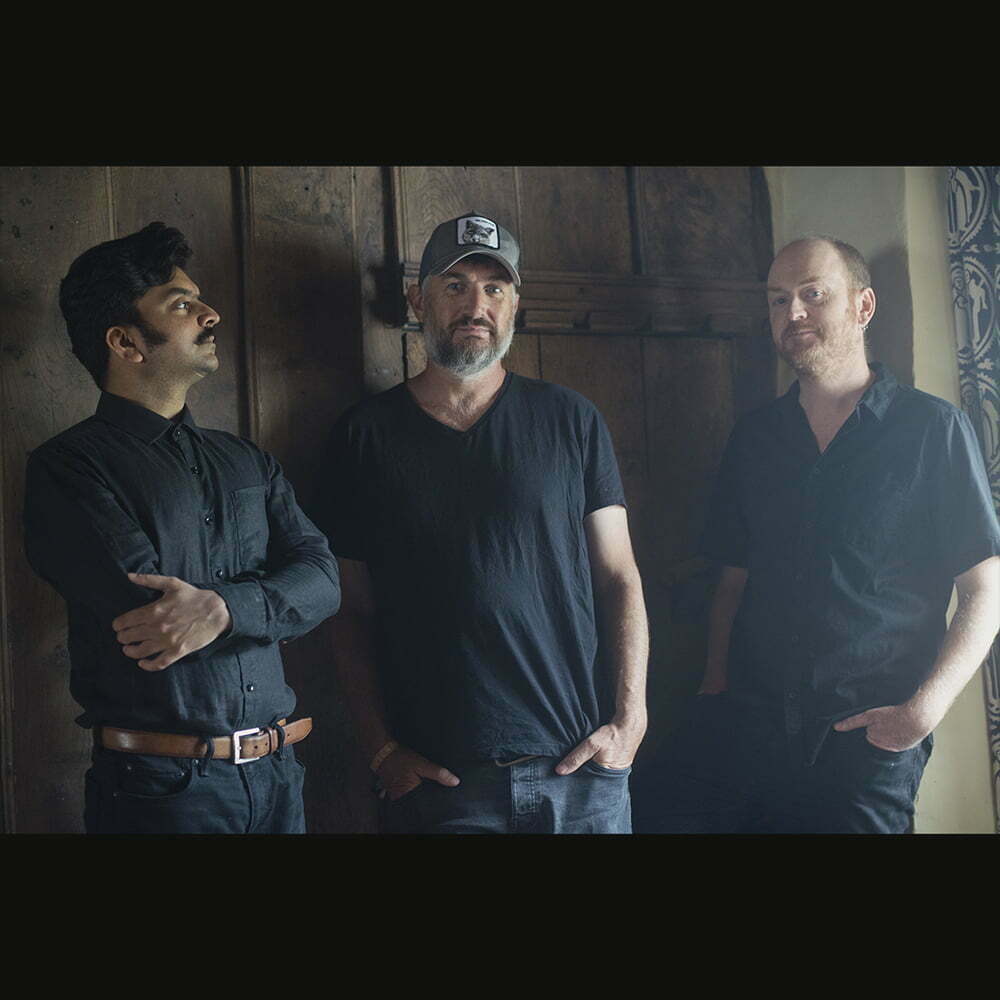 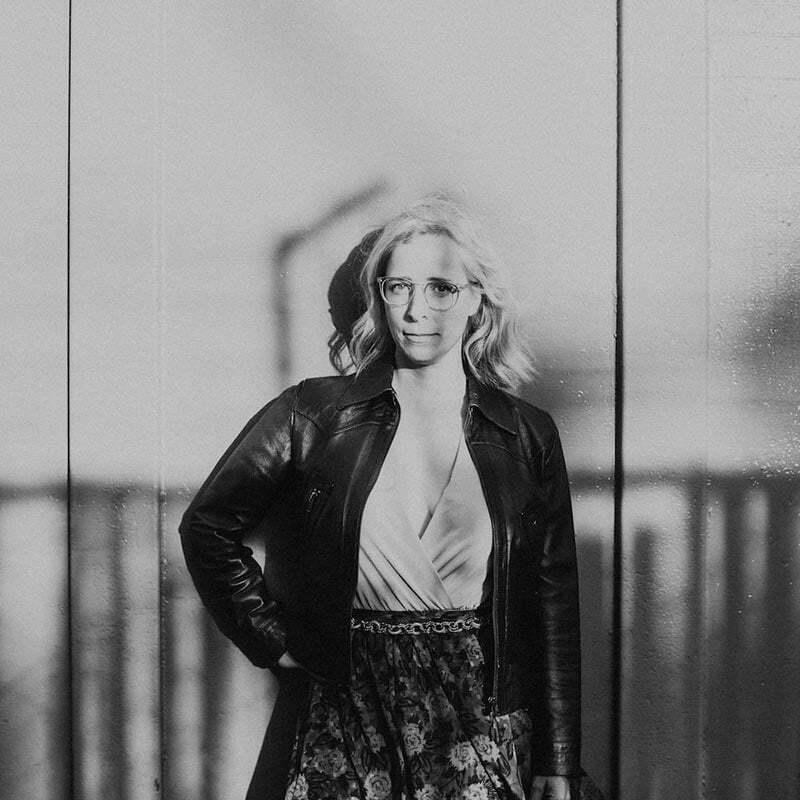 Laura Veirs grew up in Colorado Springs, Colorado, where she often spent summers camping with her family, which gave her much of her songwriting inspiration. Veirs didn’t seriously listen to music until she was in her 20s; instead, she just heard what was in her environment. She listened to folk, country, classical and pop music around the house and on the radio during her youth. Veirs is fascinated with the intersection of art and science and she explores that in her work. 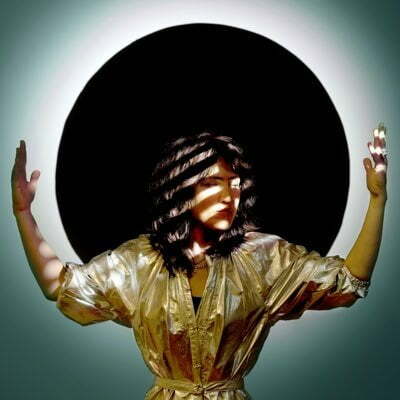 Using “beauty is the new punk rock” as her credo, Joan Wasser took center stage as Joan as Police Woman after years of being a supporting player and collaborator. Wasser’s project blends two of the most profound influences on her music: the classic soul of legends such as Al Green and Nina Simone, and experimental underground acts ranging from Sonic Youth to Bad Brains. 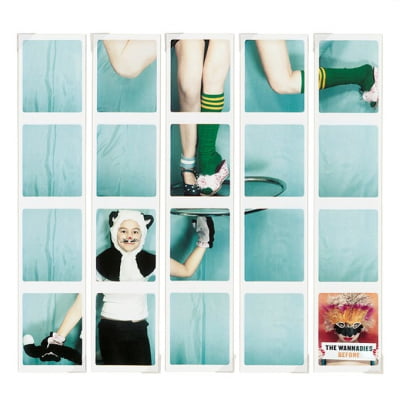 The Wannadies are one of Sweden’s sweetest secrets, a band that was lucky enough to look beyond the pop sensations of Abba, Ace of Base, and Roxette to establish a career inside modern rock. Hailing from Skelleftea, the Wannadies formed in the late ’80s and brought Sweden’s alternative rock scene to the forefront nearly a decade later.